Right in the Heart of Plaka

Right in the Heart of Plaka 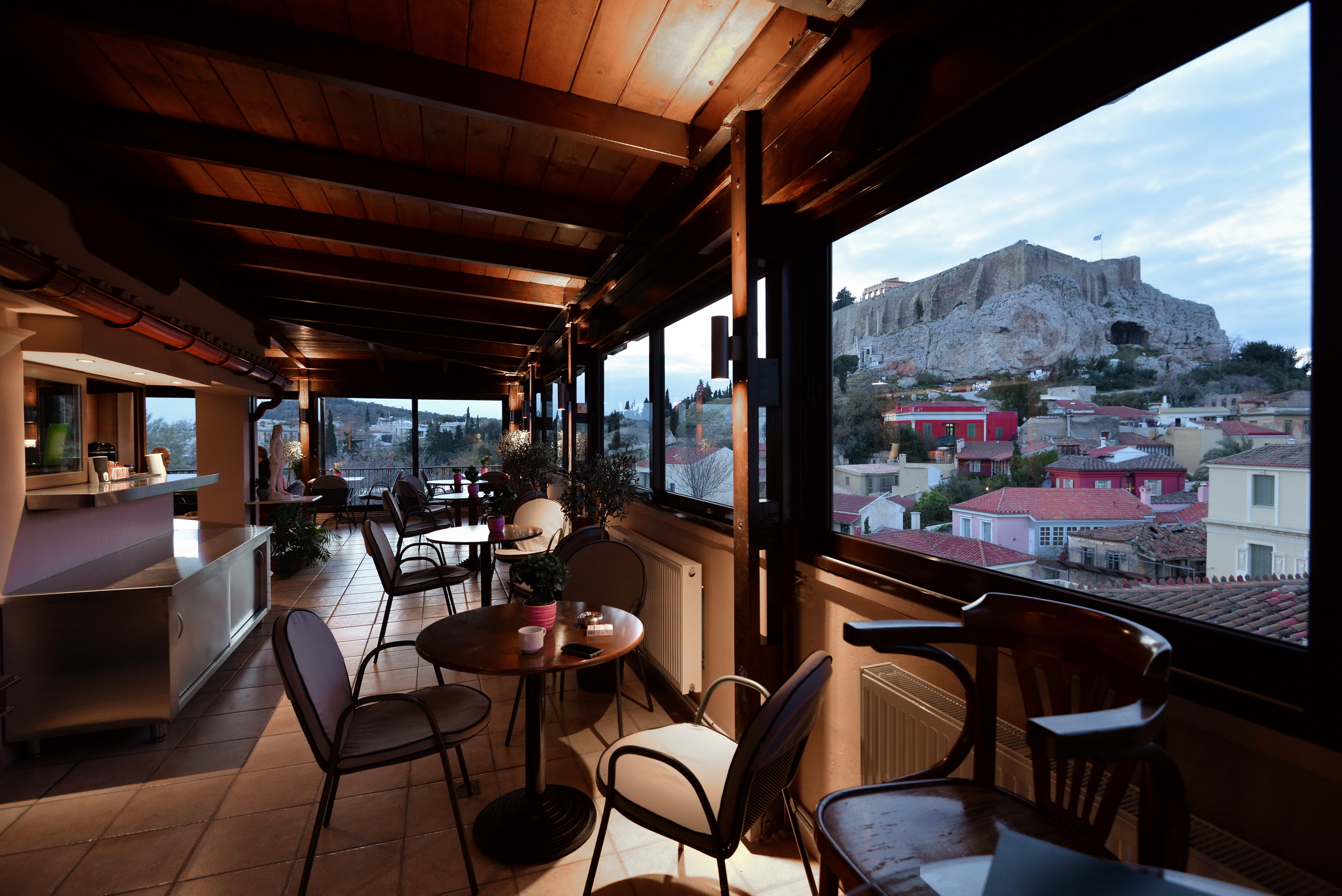 From today onwards, the breakfast will be served on the top floor of our hotel, in the recently renovated roof garden. We hope that our services quality along with the marvellous view will meet your expectations and offer you a memorable stay.

In the city of Gods and Hospitality just below the sacred rock of the Acropolis with its rare and unique vegetation resides Hotel "BYRON", which is located in Byron Street, just 150 metres from metro station "Acropolis". Both the street and the hotel are named after the famous poet and philhellene Lord Byron. Lord Byron lived for a while in the monastery "Capuccino", where the Lysikratous shrine is today located, just 50 metres from the hotel. Hotel Byron is only 100 meters away from the entrance of the new Acropolis Museum and 150 metres away from the entrance to the Acropolis itself.

Within the immodiate area one can easily visit 1. The ancient Athenian market place, 2. The ancient Roman market place, 3. Philopappous hill, 4. The ancient Theater Herodion, 5. Thisseion, 6. The most ancient theater of Dionysos, 7. The temple of Zeus, 8. The national gardens, 9. The Arditon hill, 10. Panathinaiko stadium, where the first modern olympic games took place in 1896.